Bob Collymore’s wife discloses his resting place is in Diani

Late Safaricom boss Bob Collymore’s widow Wambui Collymore has finally disclosed where the family chose to be his resting place.

During an interview with Daily Nation, the beauty revealed the former CEO’s ashes were spread in Diani, Kwale. 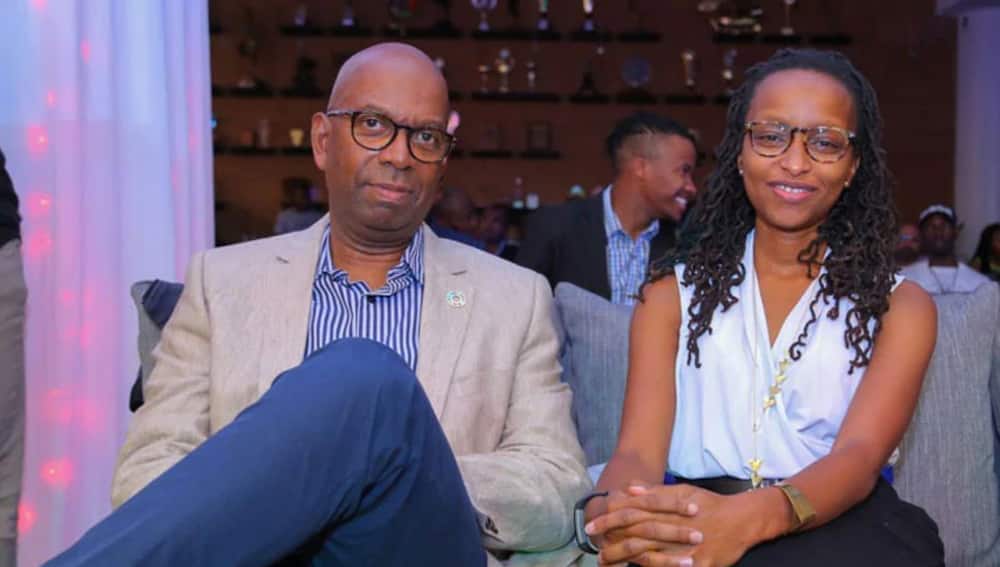 Wambui described the beach and ocean as Bob’s favourite place in the whole world.

His remains were dispersed in the Indian ocean in an intimate ceremony.

The widow said his family and friends all over the world could therefore feel his presence whenever they were near a sea.

“Bob’s ashes were deposited into the sea in Diani. Diani was his favourite beach in the whole world, so we thought it best to put his ashes in the sea there,” the art gallery owner said.

The CEO’s wife fondly remembered her late husband as a man of principles who was kind, funny and charming.

Wambui gladly admitted that her husband never reached out for his phone whenever he woke up in the morning.

She also urged people to be like him and exercise every day so they could build a body they wanted to live in.

The Guyana-born CEO was in 2017 flown to the UK for treatment for Acute Myeloid Leukemia where he stayed for nine months before his return in June 2018.

His condition worsened a couple of weeks before he passed away.

Before his demise, the bubbly character beat the disease twice but the third wave made him weak and took every ounce of strength left in him.