Larry Madowo is undeniably one of the most accomplished journalists Kenya has had in recent times, moving from a local news anchor to sitting one of the most famous and wealthiest individuals the world has today.

His recent announcement shook the Internet after revealing he would be interviewing American business magnate, Bill Gates all day today across the BBC, on TV and radio and anyone across the world regardless of where they are would be able to have access to it.

With the ongoing Covid-19 restrictions globally, Larry who would be situated in Washington, DC, would have the online interview with the Microsoft co-founder who is in Seattle, as they discuss issues around the fight against the Coronavirus pandemic.

The former NTV journalist’s big break came when he joined BBC in April 2018, from his role as prime time news anchor and talk show host at NTV. 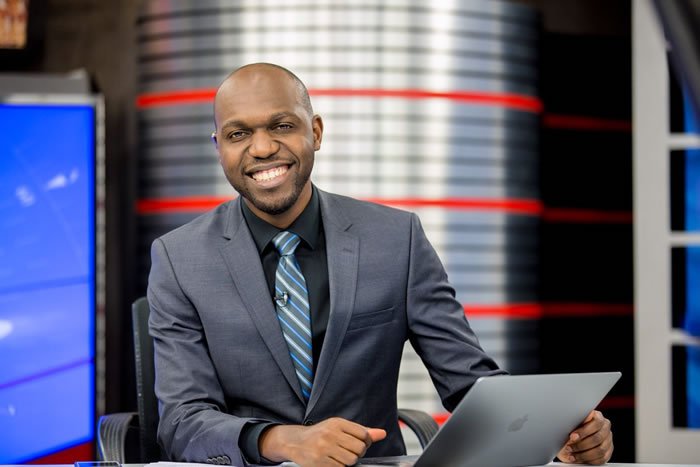 The kid was initially the business editor in the BBC Kenya bureau before taking up a position as BBC’s Africa Business Editor. A role he doubled alongside his Knight-Bagehot Fellowship at Columbia University in New York which he completed in 2019.

He then resigned as BBC’s Africa Business Editor to take up new role as United States (US) correspondent for the broadcaster. 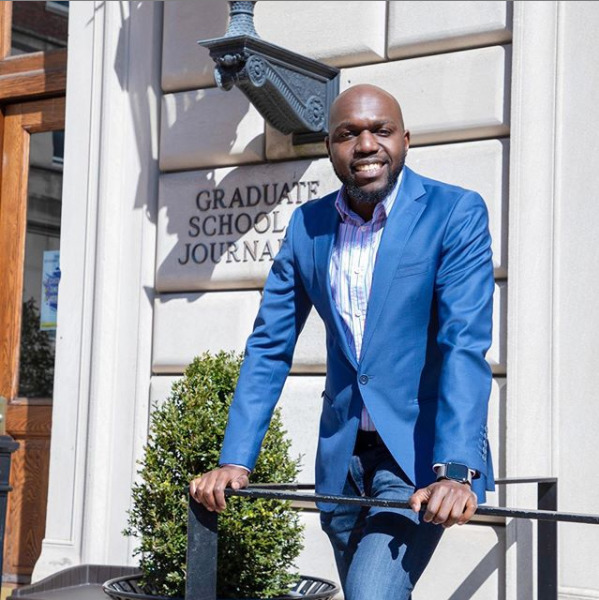 Larry stands as an award-winning BBC correspondent, anchor, writer and speaker having been named a Young Global Leader in 2020 by the World Economic Forum for his contributions to Journalism.

His new post however sparked mixed feelings among his online fans, some heavily criticizing, others merely making a joke out of it.

Actress Shiro from Aunty boss leaves many with...

ONE ON ONE: “Kush Tracey is my celebrity...

“He’ll be back soonest and stronger,” Chipukeezy’s younger...

Suspects in Ksh4.1B Scandal to Turn Into State...