Kenyan known hype master, Davidson Ngibuini aka DNG has for the first time narrated how he nearly ran homeless after a bitter fallout with his mum, during his early campus days.

Like every other teenager transitioning into adult life, there will always be that ‘7th sense’ that makes you think you are wiser than your parents. Or that parents just don’t want you to enjoy that hype ‘youth’ kind of life.

DNG was no different a kid.

DNG rubs off wrongly with his mom

During his interview with CTA, the media personality recalled how he started his MC gigs during his very early days in Campus-USIU, that saw him spend most days and nights hopping from event to another. 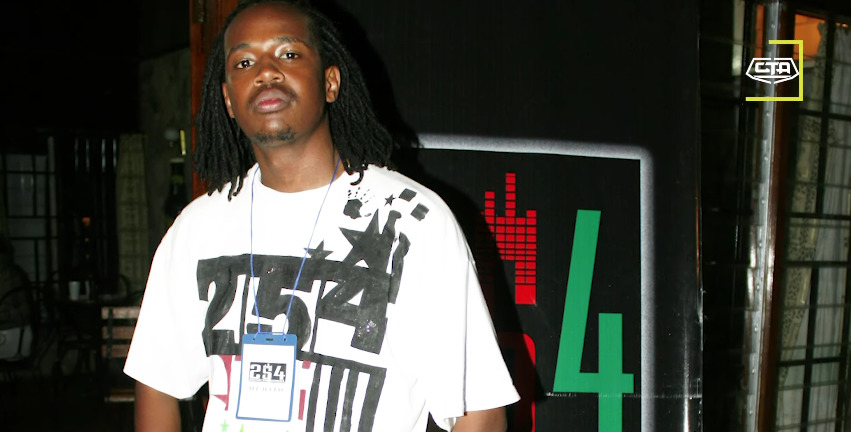 DNG during his campus days

So the A-List MC would duck into his parents’ house, quickly grab a shower, eat and leave. A routine his mom had observed to the point that one day she told him to his face “this is not a lodging”.

Being the egoistic and ‘wise’ DNG he was at the time, he got fed up with his mum’s nagging and once dared her that he can leave for good as well. 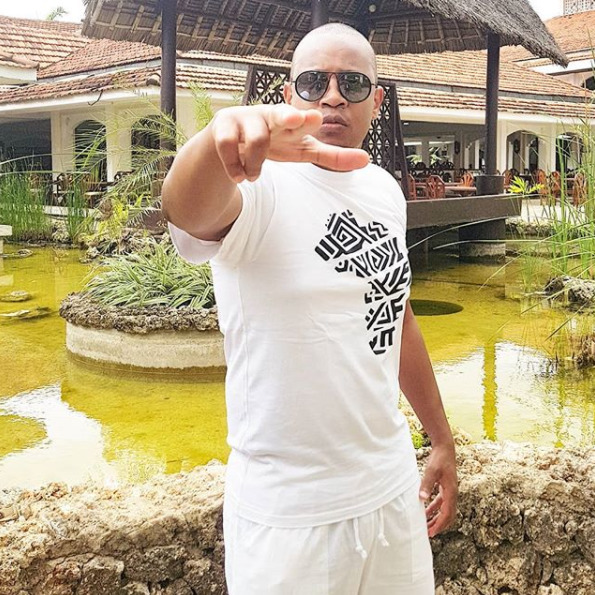 To his face, his mom said that was fine and the kid woke up the next morning, packed all his stuff into a pickup but had no idea where he is going next.

Fortunately, he hit up one of his good friends at school and requested to share a room with them, then they can split the rent charges. Fair enough, so was it!

But it became tricky when either needed to bring in their chiq. 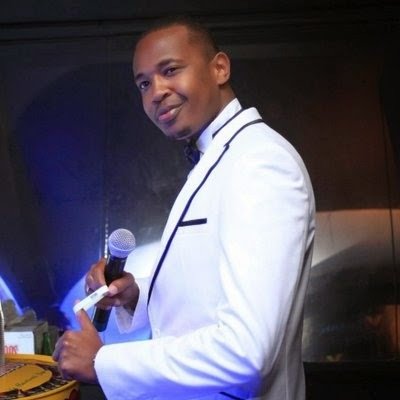 Anyway, the two would survive on simple dishes for meals, remember, DNG did not have a source of income, so how he will pay the KSh5k rent, remained a headache for him.

He tried his luck as a DJ on a minimum Ksh5 monthly, just enough to pay his percentage of the rent. 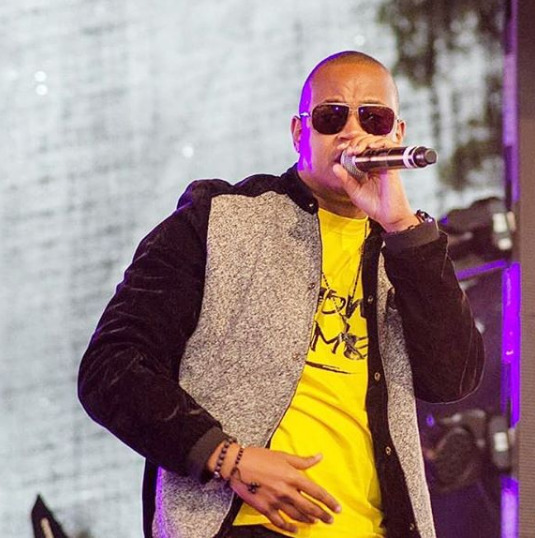 Since then, it has been history, DNG stands as one of the best MCs the country has ever had, having worked across the country and across organizations both local and global.

Man says in-laws gave back dowry so he,...

Elly Kalekwa: The Congolese who has revolutionised Kenyan...