Kabi and Milly wa Jesus were married in a grand wedding that was highlighted with the scene and sight of Kabi breaking down in tears and crying his heart out at just how happy he was to have gotten the hand of his lady love in marriage.

I personally was not impressed by that but it is because my mentors espoused stoicism as a virtue to me. This, however, isn’t about me. It is about the revelation that after that lovely ceremony, just two months after the marriage, they nearly went to splitsville and pulled the curtain on their marriage. 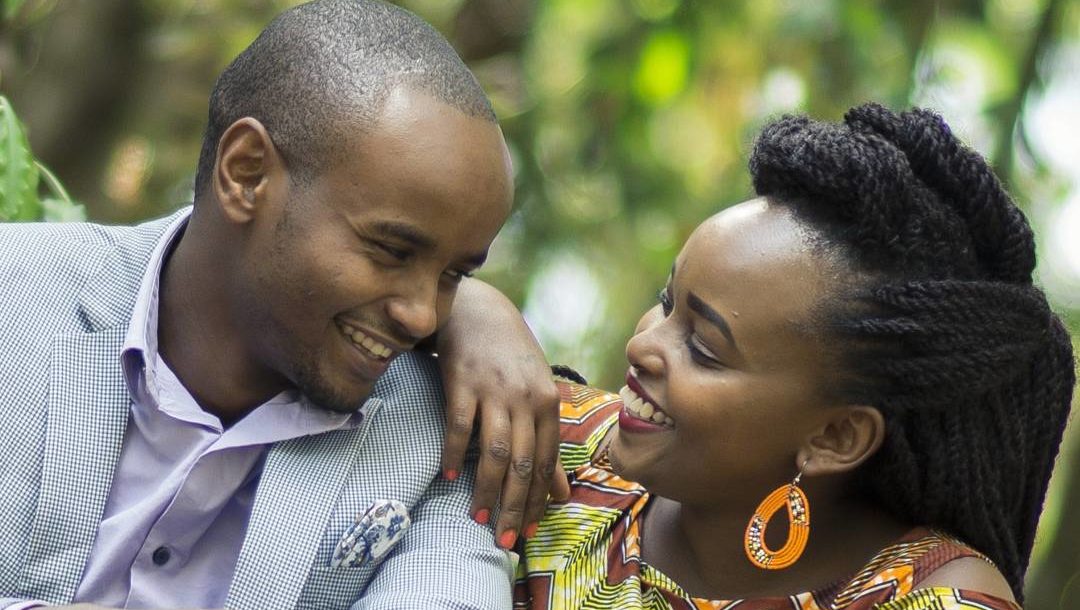 Milly wa Jesus was the one who spoke on the matter saying this about Kabi:

“Kuna ukabila na who knows who!” Willy Paul fed up with the corrupt music industry

“This is kind of personal, we have never told anyone. So what happened, we had just gotten married and Kabi was so pumped up day and night. At the time, I was hustling for my small business and almost everyday I came home tired and worn out. Day 1, Day 2, Day 3, Kabi told me he will send me back to my parents’ house. He slept on the couch that night and came back crying that he was on dry spell while he expected we would have Twa Twa everyday,” 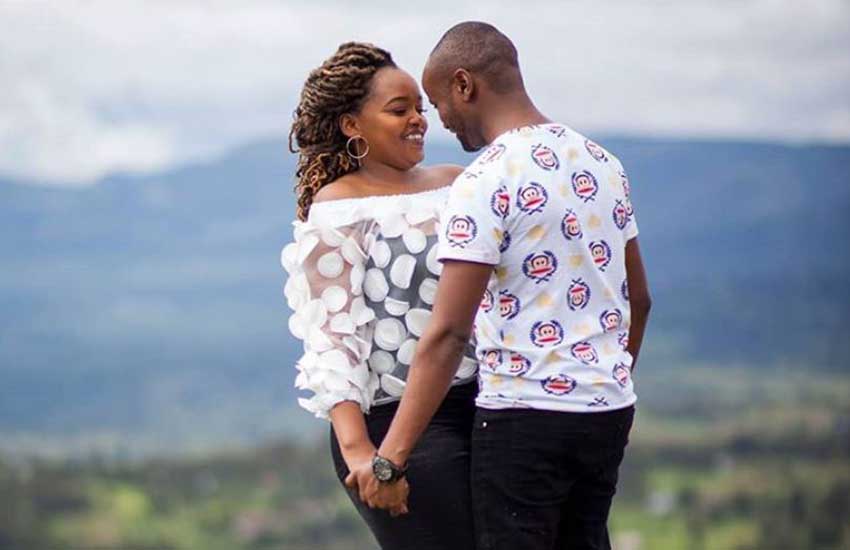 When I saw Milly, I thought she looked like my wife – Kabi wa Jesus

The main issue as you can see was sex.

And while many modern agony aunts try to downplay the role of sex in a marriage or a relationship because let’s face it, a lot of us are busily engaging in fornication, this is actually one of the primary concerns for a man in a relationship. You see, men and women evolved to be adversarial in their mating strategy but complimentary when they get together as a couple. 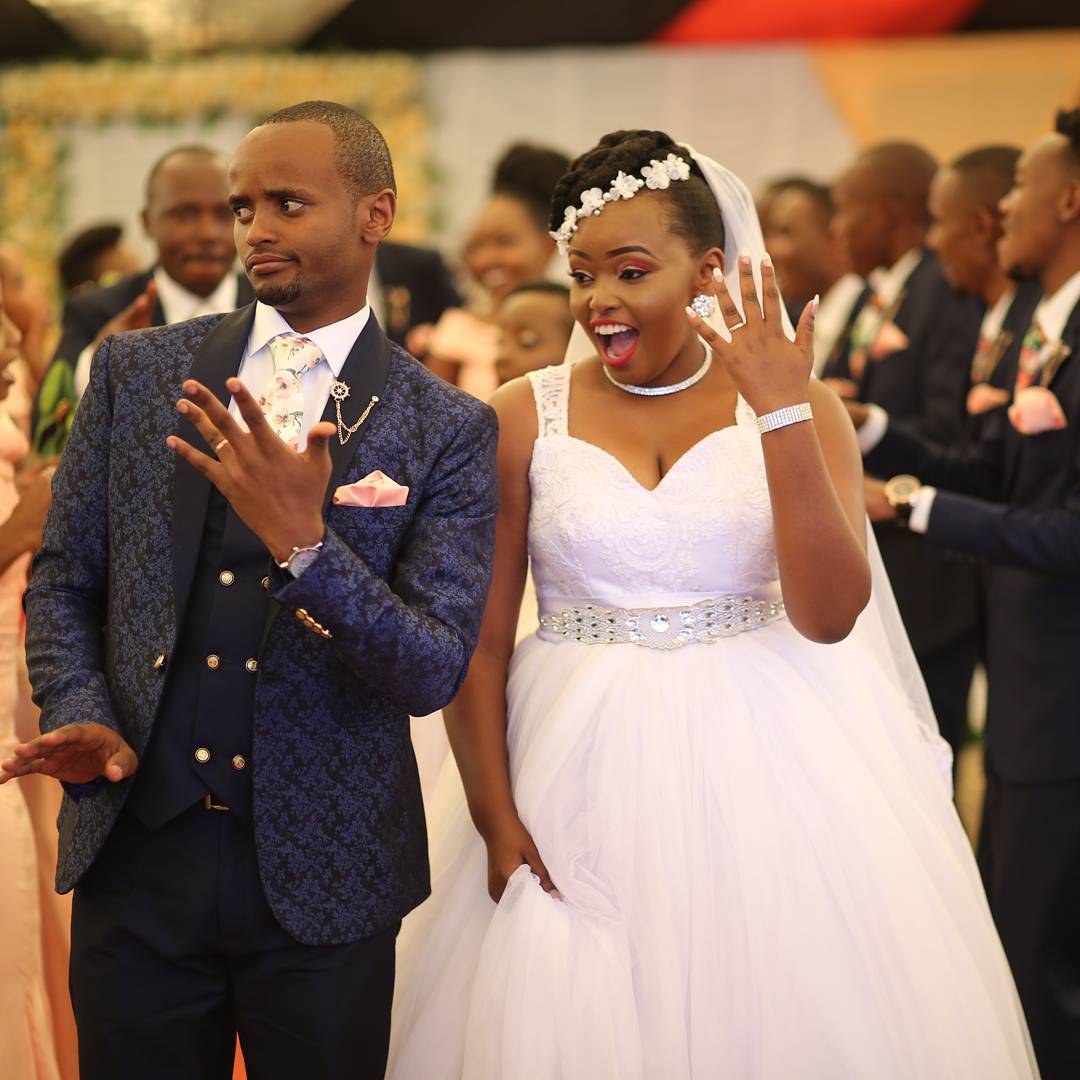 Kabi being a man produces gametes by the hundreds of millions if not by the billions. That is because he has evolved from a creature that put a premium on getting to procreate. Milly (I am down with that wa Jesus nonsense) on the other hand, evolved from a creature that is born with a finite amount of eggs that therefore resulted in women prioritizing the choice of whose baby to produce.
Simply put, Kabi has the drive to copulate that his wife now has to satisfy.

Kabi and Milly found themselves at a cross-purpose that modern life actually creates. She was tired out from running her business. Her husband, however, still wanted to smash because that is an evolved animalistic drive and the fact that she is his wife, he wants (or society and religion forces him) to only do so with his wife.

So when that urge, that need isn’t satisfied by his wife, he would of course become agitated because his values do not allow him to sate that desire outside their home.

And modern relationships do not account for this. Yet when you ask most men why they got into relationships, the honest answer is usually for regular sex. Most marriages get to a point where the husband and wife effectively become mere roommates and that is the point -more often than not- when infidelity becomes a concern.

How ByteDance's CEO balked at selling TikTok's US business

Actress Shiro from Aunty boss leaves many with...

ONE ON ONE: “Kush Tracey is my celebrity...

“He’ll be back soonest and stronger,” Chipukeezy’s younger...

Suspects in Ksh4.1B Scandal to Turn Into State...

StarTimes to offer give-aways to customers this Friday...