Georgina Muteti who is the wife of Khaligraph Jones had a C section for her first birth; and like many believe the CS was not as tough as normal birth. However I cannot agree with this, because unlike many believe – actually having a CS is more life threatening especially for the mother; but safe for the baby.

However just like most women, Georgina had not planned for a CS back then but due to an emergency with her pregnancy; Ms Muteti was forced to deliver her first child in the OR.

But luckily for the new baby boy, Lu – Georgina was able to have a normal Vaginal birth that she continues to pride in despite the painful experience she underwent. 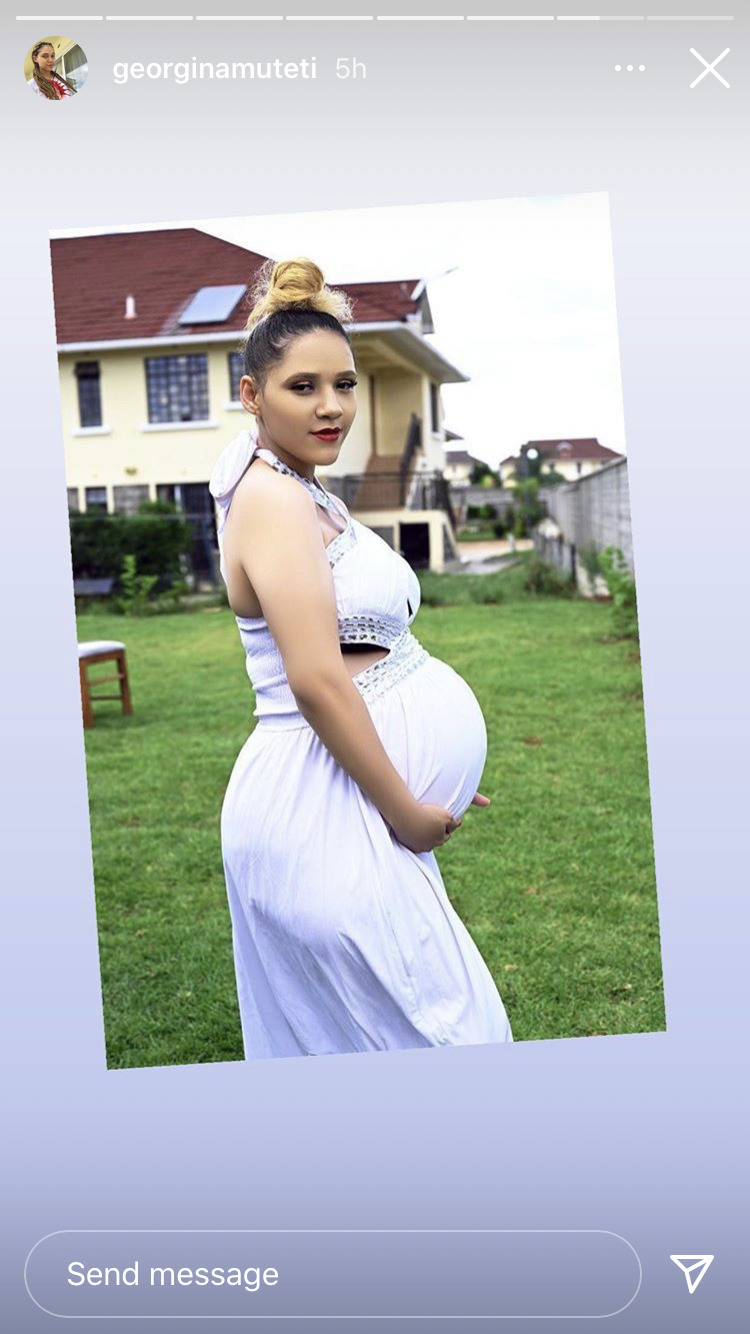 Opens up about normal birth

Anyway thanks to a post shared on her page, we finally get to hear her side of side when it comes to VBAC (Vaginal birth after cesarean). Through her instagram page Georgina went on to write;

Also read: “He threw the stick like YEGO!” Khaligraph Jones wife jokes after announcing 2nd pregnancy
Well, most doctors will tell you that having a vaginal birth after a C section is close to impossible; however using her own story, Mama Amali went on to encourage fellow women saying; 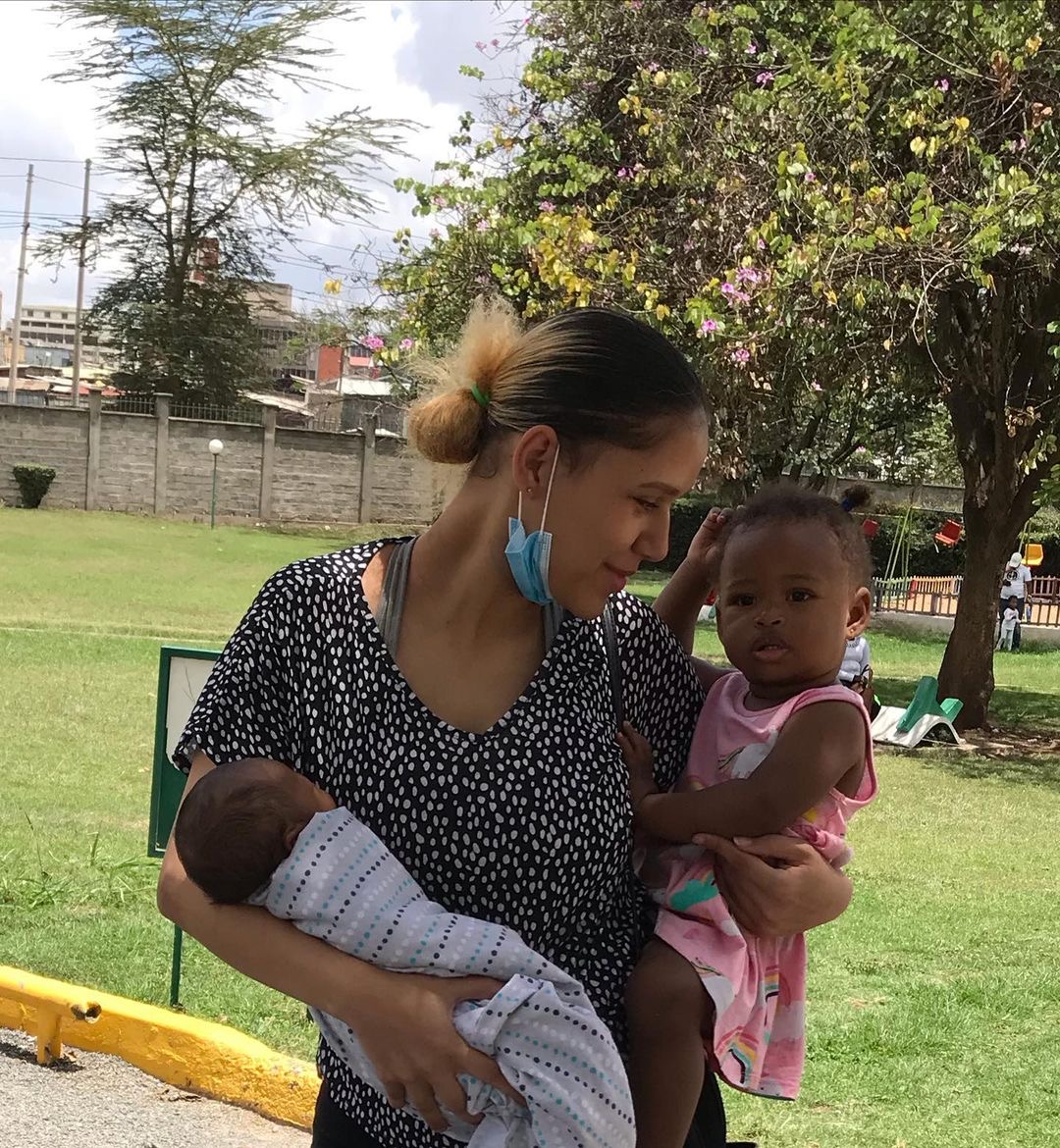 After having a caesarean birth *emergency* with my first child(Amali),I had a safe vaginal delivery with my second. Baby Lu😍 That was only after changing hospitals twice, switching doctors last minute and believing in myself☺️!

In conclusion, Ms Muteti did not hide the fact that she did alot of screaming and praying before baby Lu arrived; but hey, look at how happy she now looks!

Through prayer and screaming during labor I delivered my son🥺❤️ I’m a happy and tired mum of two now🥰! #2weeks Btw I forgot how hard having a newborn is🥴and breastfeeding 😩

Kengen gears up to start manufacture of solar panels

It just got real! Shakilla and Shazzy engage...

“This baboon has called for war” Black Cinderella...

Who will succeed late Sumbi as Oparanya chief-of-staff...

Special hospital to cater for injuries afflicted by...