Talented Swahili RnB singer, Masauti also known as Kenyan Boy has taken many by surprise after details of his low-key wedding ceremony emerged.

A private event that was kept away from the public eye and top secret among those who were privy to witness the beautiful moment physically go down.

This is after a beautiful photo of him and his stunning Caucasian-skinned bride surfaced, hinting that the guy might just be out of the market.

The barely 23-year old super-talented artist who has managed to keep his private life away finally decided to show off a glimpse of what it looks like to proudly bag your own. 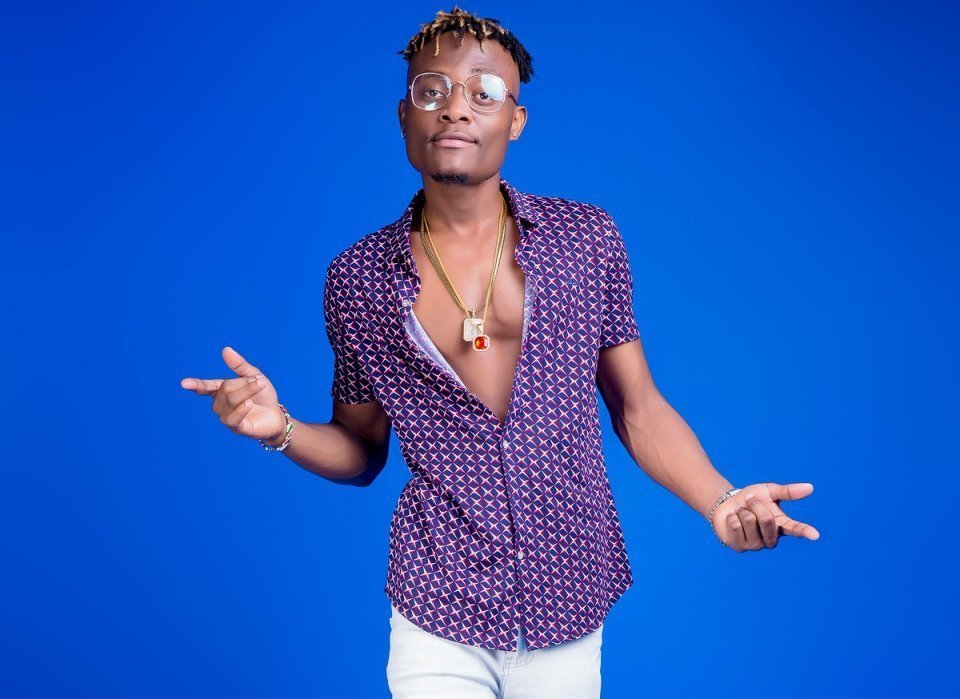 Sharing a beautiful photo of him arms locked with his light-skin babe gorgeously clad in an off-shoulder laced wedding gown.

Masauti steps out in a sharp tuxedo that perfectly complements his bride’s look and the two make a statement.

His bride carrying a round bouquet of white roses in hand complemented with the shining jewels on her neck and on her crown, to whom Masauti promises;

“Walking with your hands in mine and mine in yours, that’s exactly where I want to be always.👰🏼❤️ 🤵🏽💍🔒,” a chapter the singer believes he is officially done with, after reportedly exchanging vows. 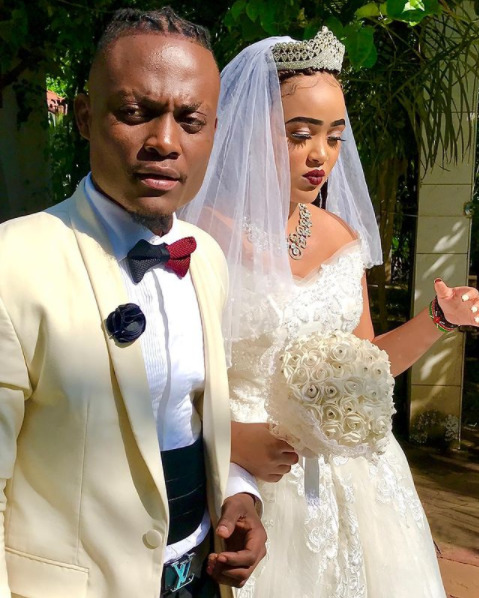 A photo perfectly paired with its caption, that left a section envious of the remarkable step taken by the singer. As the mass came out to Congratulate Masauti on his new journey.

While others believe this is a song about to drop. Check out his breathtaking bride: 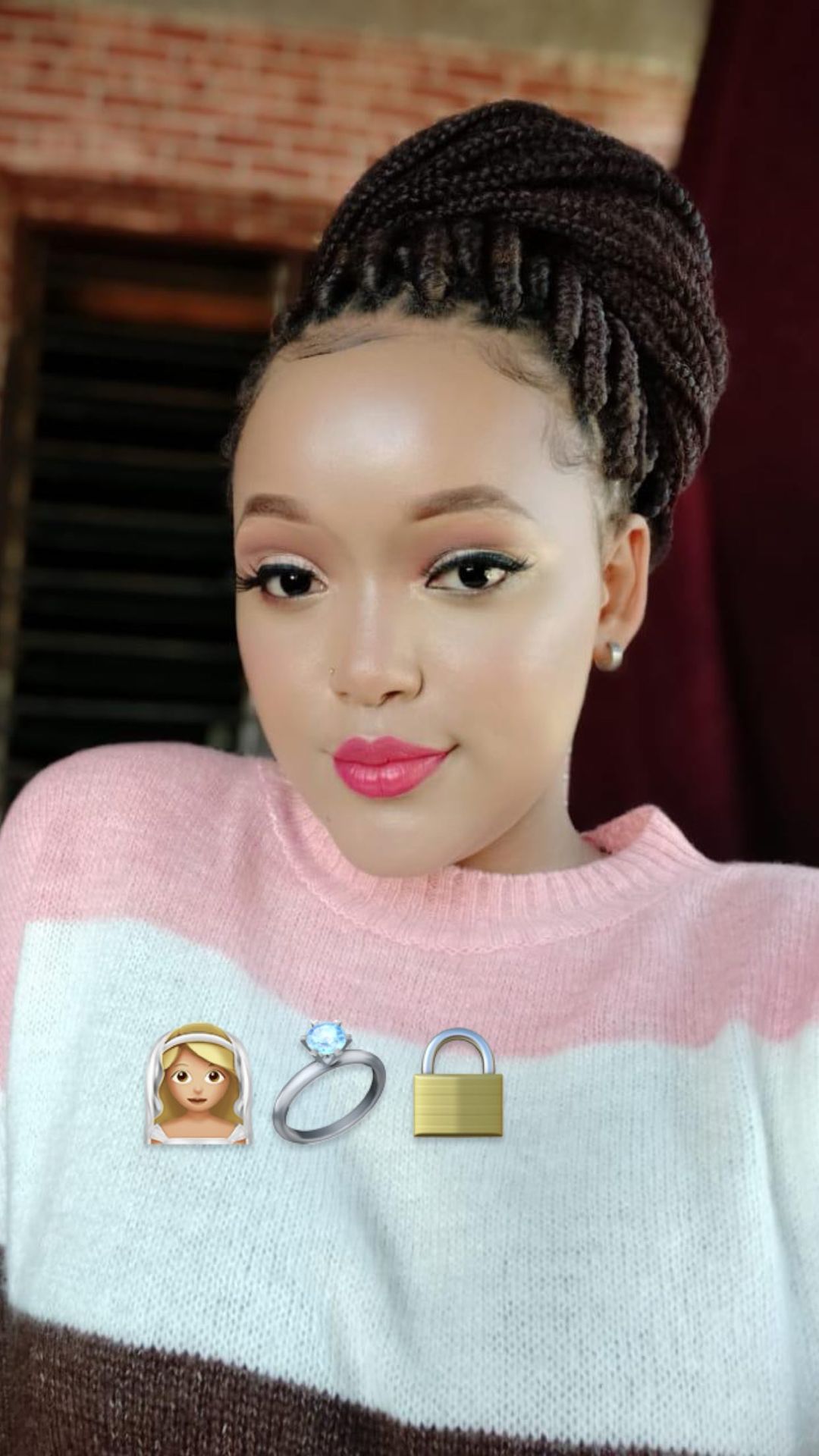 What do you think?

EDITORIAL: Without an accent on peoples’ rights, EAC...