Breaking News
Kenya: How I Fell Prey to Social Media...
How my wife fixed me to a rape...
How to build your business better in 2021
Sonko Deletes Extreme Insult Against Uhuru
NASA’s SLS Rocket to the Moon Faces Setback...
Kenya eye more slots in Tokyo Games :...
Kenyan Chess Prodigy Eyes Success At World Event
Yes, I slaughtered my cousin and drunk his...
Puzzle of Sh46 billion loans Kenya was to...
Jalango’s Mercedes Benz Destroyed by Boda Boda Mob
Home Ghafla Stay contented! Unfiltered raw photos of Risper Faith before getting the liposuction
Ghafla

Stay contented! Unfiltered raw photos of Risper Faith before getting the liposuction


Risper Faith made a bold move of sharing a video showing the real her without the multiple waist trainers and body shapers she has been wearing to look flawless on social media.

Truth is, behind the curtains she had to deal with her real body; which almost saw her get into depression as she admits to letting herself go. Well it happens, mostly after giving birth and heavy eating Mtoto apate maziwa; and then poof, the weight hits later when one is not even expecting it.

According to Risper Faith this is what happened and in her case; she blames it on breastfeeding as she did not want to diet for her son’s sake. Mmmh… how about staying away from the bacon, sausages and carbs like other mums with elastic bodies? 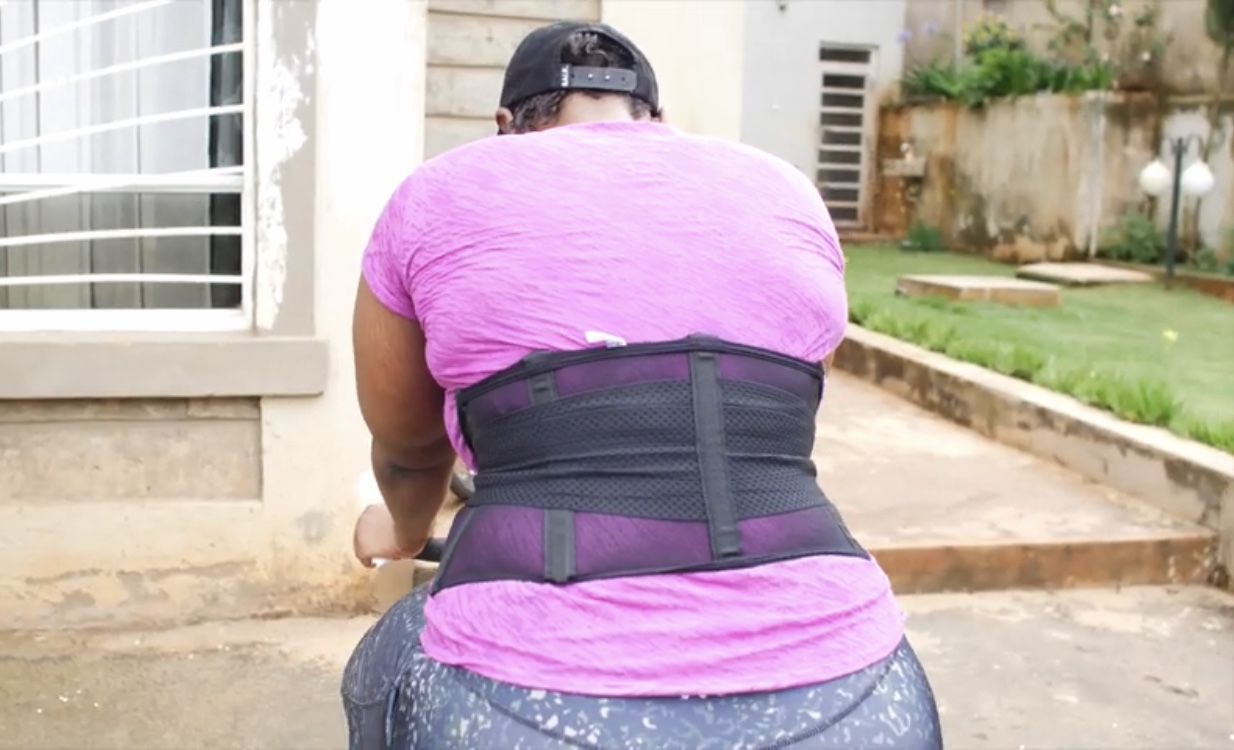 Anyway, this is not an article bashing the former socialite; but we shall use this as an example as to why most young girls should stop believing everything they see on social media.

Well, apart from the skin tone looking darker than the one we are used to on Instagram; it’s no secret that staying home to raise her son changed her entire look. Again it happens, so no pressure.

However it is sad that Risper has been posting edited photos, probably making mums in her shoes feel some type of way; when all along deep down she wasn’t even happy with herself.

But since money can buy almost everything in today’s world; the yummy gets to have her dream body in less than a month. And you? Anyway below are a few screenshots taken from the video shared by Risper Faith; to remind you that it’s never that serious! Don’t let these celebrities get to you! 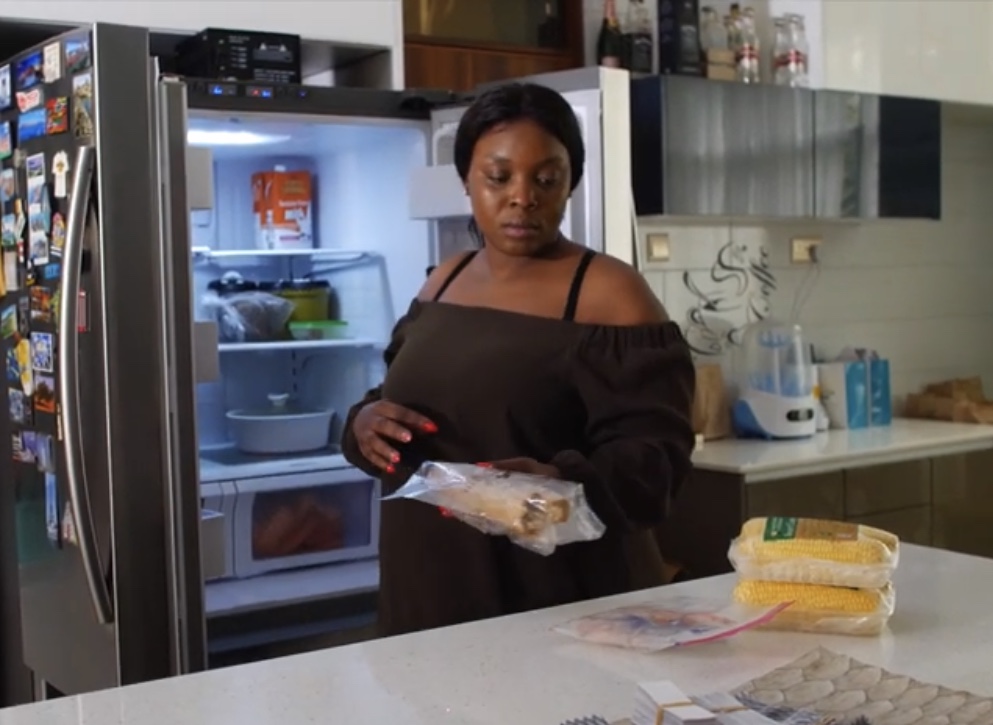 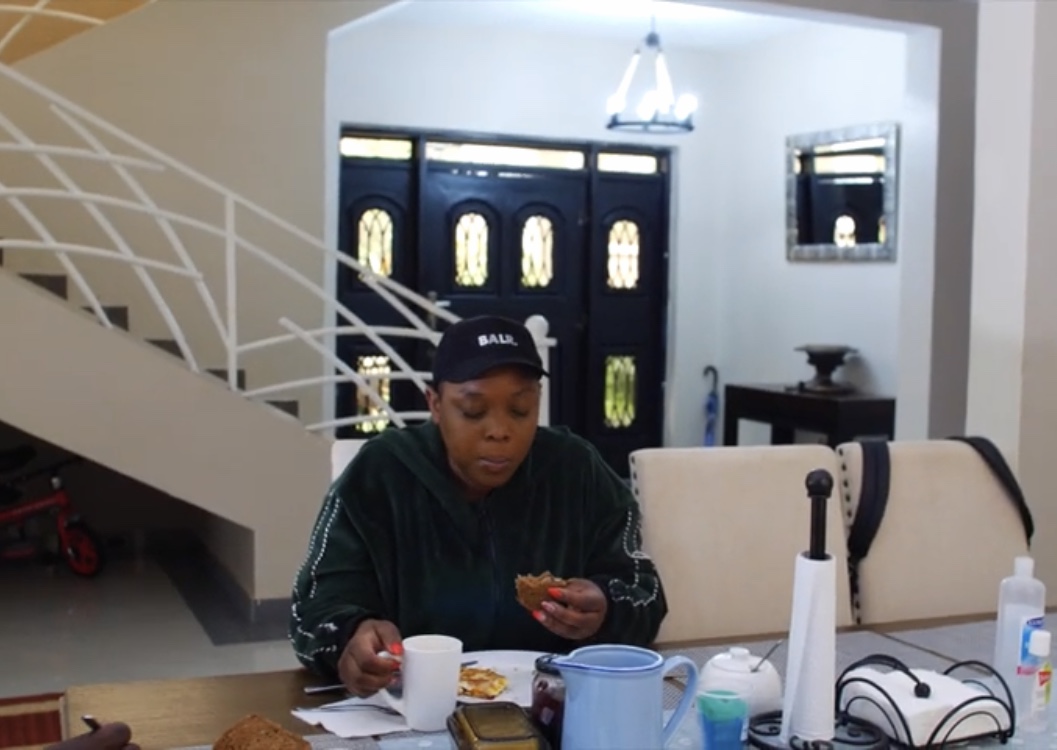 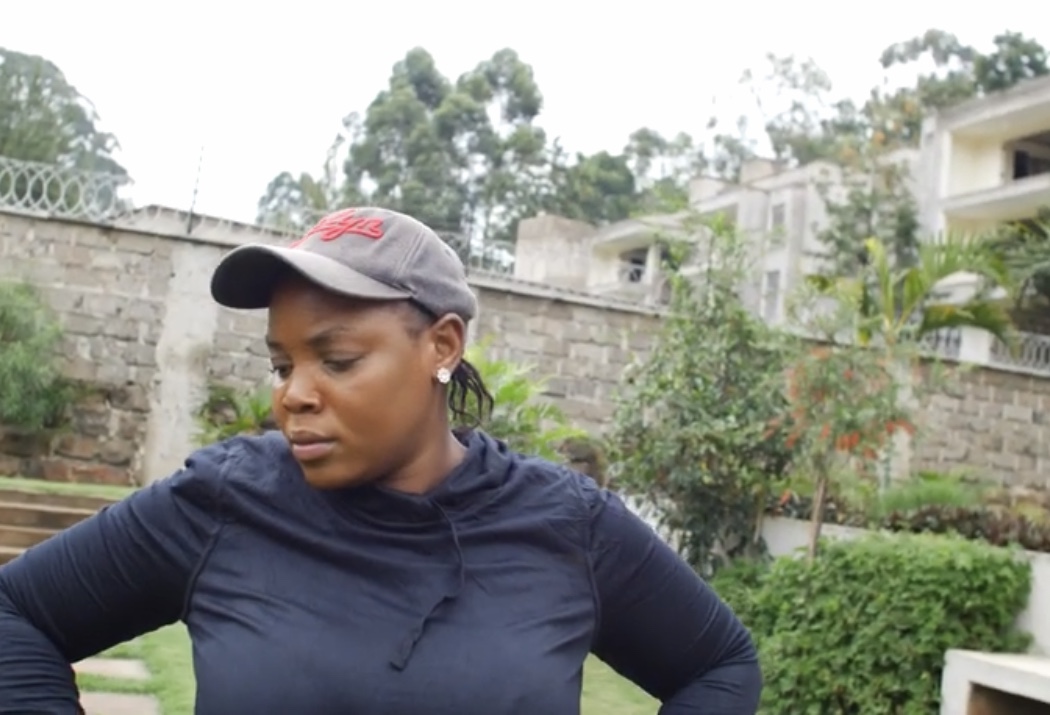 Africa: Data Driven Agriculture Can Solve the Challenge of Food Security in Africa

Check out Betty Kyallo’s brutal comeback after being...

“His part should be deleted” Shakilla throws shade...

Kenya: How I Fell Prey to Social Media...

How to build your business better in 2021