The Executive 11: The remarkable story of a teenage soccer team from Tanzania that won the E.A. Games (Under-17) title in 2007


Every boy is born with innate vitality.

That’s why as girls play with Barbie dolls, the boys are wrestling, pushing & fighting each other.

This exuberance is primal, and needs an outlet – contrary to which they become deviant and rebellious. If this vitality does not meet impact, it will be misplaced.

A few years ago, something remarkable happened in Tanzania.

A group of executives from the General Tires Company in Njiro pooled resources & started a youth soccer team. Njiro is an affluent suburb in the outskirts of Arusha. In Kenya, think of Muthaiga, or Kilimani.

They called the team “Executive 11“. 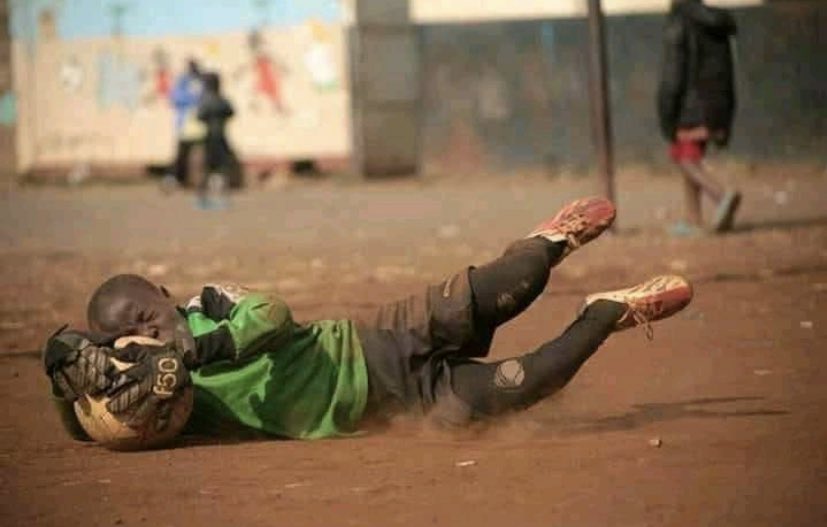 Rather than stationing the team in the opulent suburbs of Njiro, these men took it to an area called Ngaramtoni. This is an underprivileged settlement – its Kenyan equivalent is the sprawling Mathare Slums.

The team usually met on Sundays and the schedule was simple.

The men would play with the young boys from 11:00 am after church, eat snacks together at the end of the session (1:00 pm).

They’d then chit-chat with the boys, offer advice for various challenges – perhaps, for 30 minutes. Then call it a day.

The men understood that to change, and improve the underprivileged boys’ perspectives on life, they would need to provide an outlet for the pent up emotions & innate vitality which inevitably informs the male being – that’s what inspired them to form a team.

The boys from the slum looked forward to those Sundays.

Not so much for the snacks but the opportunity to bond and get closer to successful men that understood them. The men spoke their language – they could see close up that success could speak their language!

The soccer team – “Executive 11” – went on to participate and win the 2007 under-17 soccer category in the East African Games.

That slum team was proof that there are no bad boys. No ‘bad boy’ is born a bad boy.

If they cannot find a positive outlet, they will seek a deviant one.

For these boys, sports became the ultimate outlet. There are values that can only be forged in brotherhood: sports provided that opportunity to learn about loyalty, discipline & determination.

It molded them into productive men.

Presently, mentorship in all aspects is just as important for kids – irrespective of their backgrounds – whether slums or affluent neighborhoods.

Mentorship is vital in social circles, academic, political and most importantly, and which gets to determine the scope of their future – the financial aspect.

Teachings on finance and money management ought to start early in a child’s life. The good thing is, modern financial firms have in place financial mentorship program that aim to drive this agenda home. 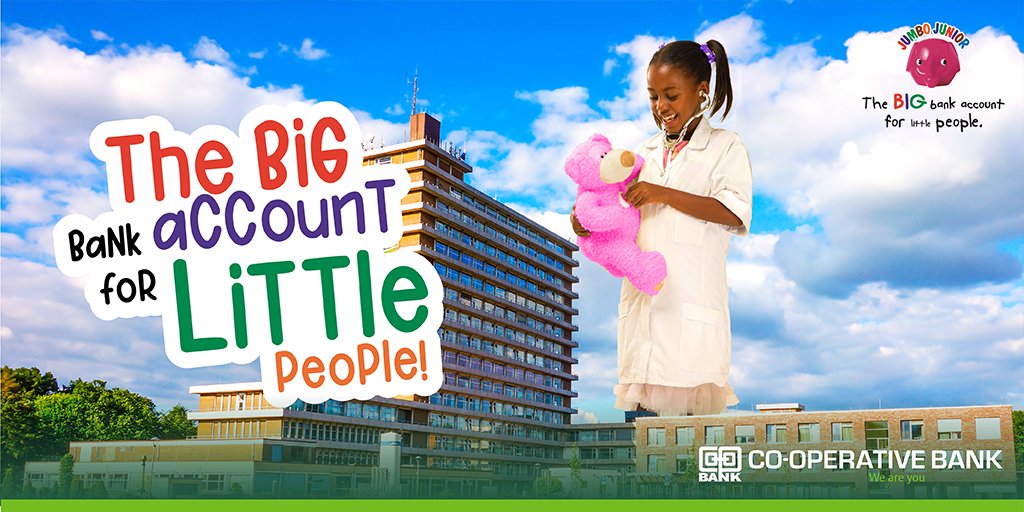 Co-op Bank has a transitional account that’s a perfect for children below the age of 18 years. This is great as a financial teaching aid for kids, on the basics of finance.

First off, the account offers automatic membership to the Jumbo Junior Membership Club, which is packed with lots of benefits.

There’s a free, funky ele-bank for the kid for every new account.

To sign up, or learn more about Jumbo Junior, visit the nearest Co-op Bank branch, or click here.

Larry Madowo admits he is ready to be...