Woman gives birth to triplets passes away hours after delivery

– According to the Twitter user identified as Sarki Suleiman, his aunt was married for nine years without any children of her own

– In another heartbreaking tweet, the young man revealed that his loved one passed away hours after welcoming triplets

A man has taken to social media to celebrate the welcoming of new members in their family. He is also mourning the loss of his auntie.

The man identified as Sarki Suleiman has revealed that his aunt welcomed her bundles of joy after struggling for years.

According to the post shared on Twitter, Suleiman revealed that his aunt has been struggling to get her own children for nine years without success.

God heard her cries and blessed her womb with three cute angles.

“So after almost nine years of marriage and no child my aunty just gave birth to triplets, God is amazing, mother in laws should do better,” read the tweet. 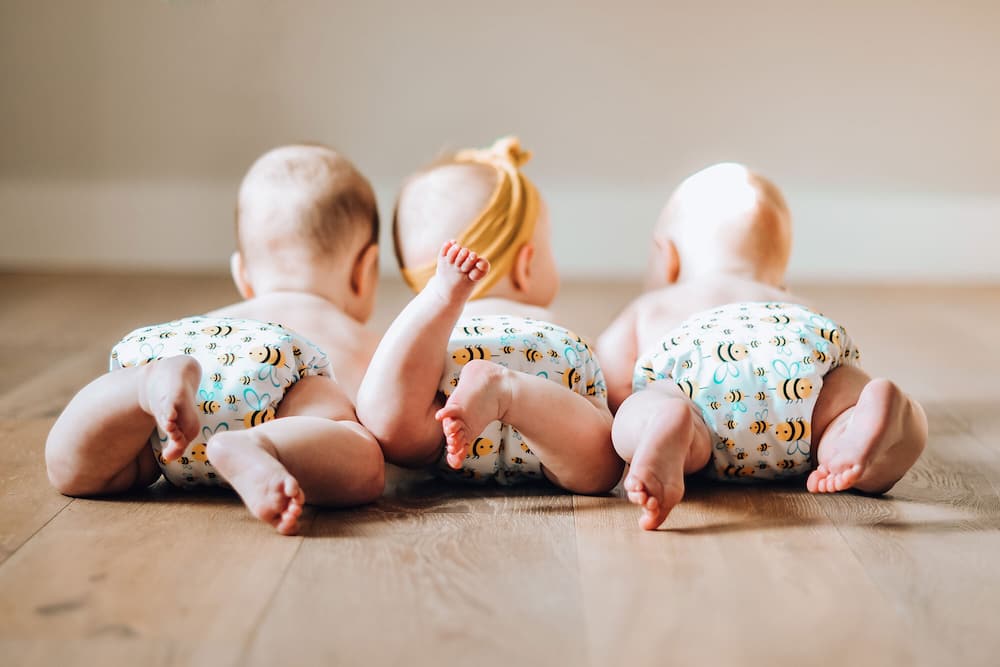 A moment that was meant to change the woman’s life forever did not last long as she passed away hours later.

Suleiman was responding to a fan who was celebrating the birth of the triplets and said: “But she died this morning”.

Other tweeps took to the comment section to console Suleiman and encouraged him to take care of the beautiful angels left behind by his aunt.

Many described the occurrence as heartbreaking and promised to pray for the family.

The post triggered a lot of emotions as many people shared experiences of how they lost their loved ones immediately after giving birth.

@niftyboi_ revealed that the loss reminded him of his sister who gave birth after 13 years in marriage only to die before the girl turned two.